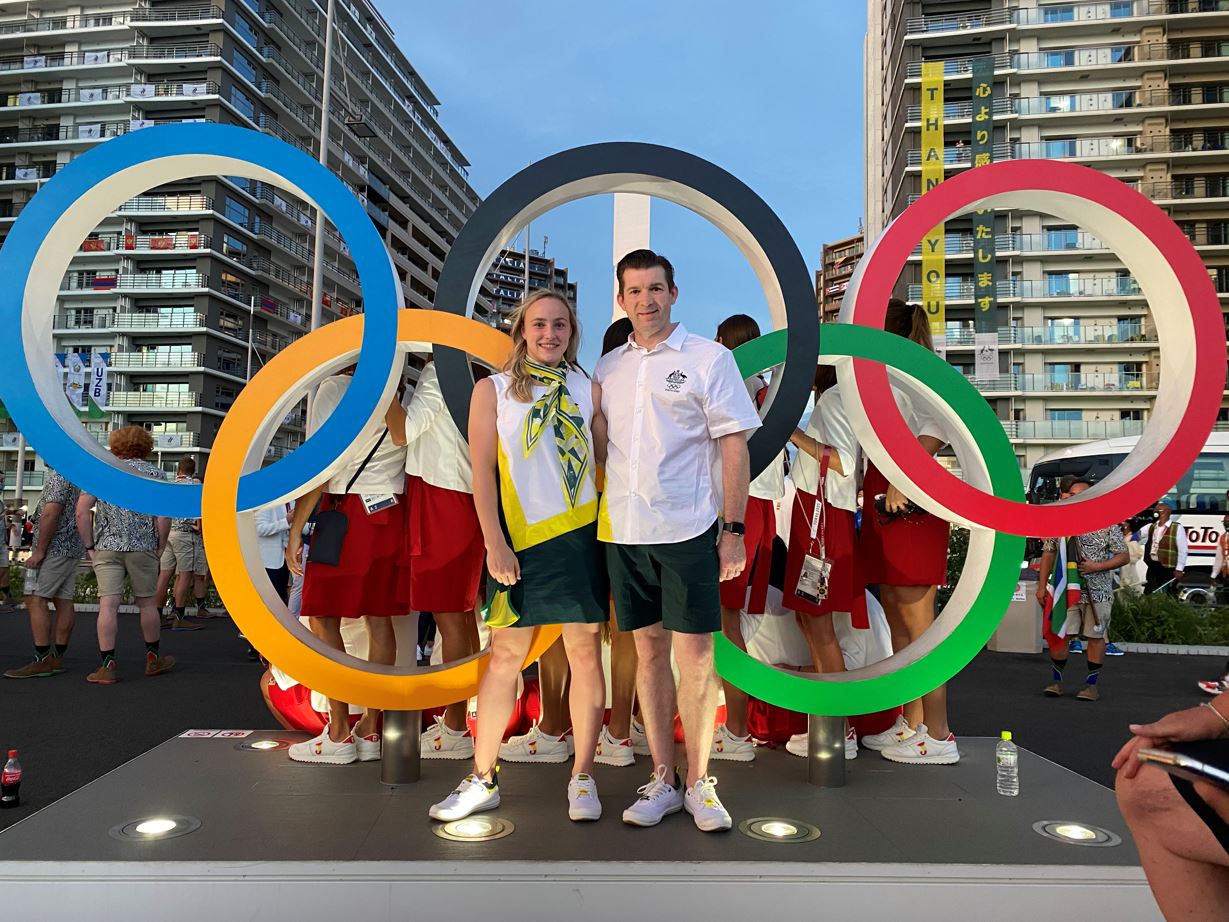 John is the only Australian women's artistic gymnastics (WAG) coach with representatives at the last four Olympics Games. John coached Emily Whitehead to win the all-around Gold at the Continental Championships in 2021. That secured Emily’s spot at the Tokyo Olympics where she, accompanied by John, scored a personal best in the all-around competition. Known for his willingness to provide advice, consultation and guidance to athletes, staff and fellow coaches while serving on multiple advisory committees, John recently became one of the few WAG coaches in the world to earn the International Gymnastics Federation Honorary Coaches’ Diploma while also being named Gymnastics Australia’s 2021 WAG International Coach of the Year.

John is up against 3 other Victorian coaches tonight at the 2021 Victorian Sport Awards held at Melbourne Park. Good luck John!