On Tuesday 14th May, Monash Council officially awarded the tender for the redevelopment of the Oakleigh multisport facility (including our new gymnastics facility) to the APM Group Australia.

This is very exciting news as it means that building works will commence in the next 4-6 weeks!!

The building works are planned to be completed by September 2020 and we cannot wait to move into our amazing new facility!! 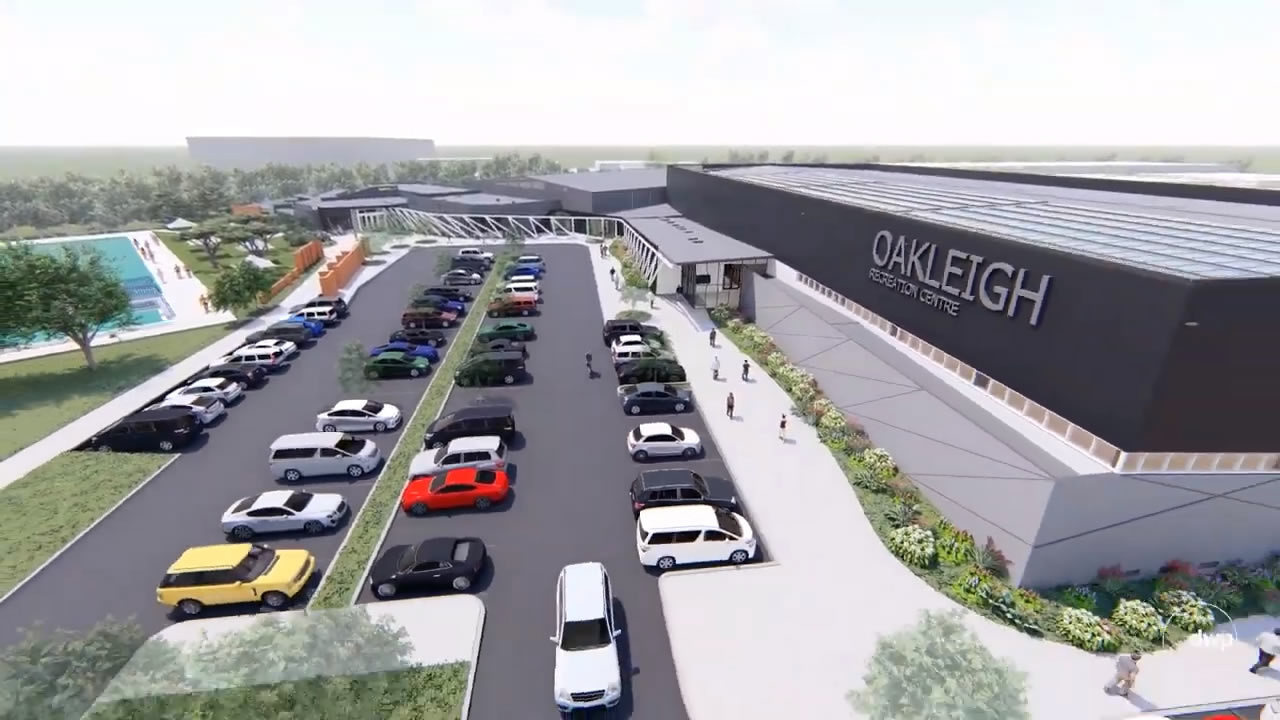 We are confident that the new gym will be one of the best in Australia!

Tuesday 14th May 2019: Monash Council award the tender for the redevelopment of the Oakleigh Recreation Centre to the APM Group Australia.

January – March 2019: Call for tenders for construction. Subject to the approval of Council, Waverley Gymnastics, and construction costs being received within budget the award of tender construction is expected in April 2019. Construction could begin as soon as May 2019 and is expected to be completed by October 2020.

Tuesday 27th March 2018: Monash Council voted to invest a final $3.3 million into the Oakleigh Recreation Centre redevelopment (including $650,000 towards our Waverley Gymnastics part of the facilities) to enable the project to go ahead, and to ensure that the new facility will be the very best it can be!

Thursday 15th December 2017: Member for Chisholm Julia Banks confirmed that Federal Liberal’s $2.1 million pre-election commitment to the previously proposed redevelopment of the Mt Waverley campus would now be contributed towards the redevelopment of the Oakleigh Recreation Centre.

Tuesday 29th November 2017: Monash Council voted to support this move and committed $11.9-$13.9 million to the entire Oakleigh project including the WGC gymnastics facility, 5 basketball/netball courts, and a host of other upgrades.